Getting My Signals Crossed

This blog entry started way back in March with VMF user "Robsan" posting a request for anybody whom has been able to rewire the 68 Mustang's front marker lights to work as one might expect them to.  Before this question makes any sense to those of us that either don't own a 68 or simply haven't noticed the eccentricity of the front marker/signal lights let me give a refresher course on the factory function of these lights.

Long story, short, Robsan developed a wiring harness that is installed between the factory engine compartment light harness and the front marker lights that would supposedly solve the issue.  He had gone on to post a link to a couple of videos where he demonstrated the functionality and sure enough, the harness allowed both front marker lights to act as signals AND markers that were constantly on while the headlights were on... exactly as one might expect them to function.

This appeared to be well thought-out and completely reversible modification so I requested more information at which point he made me a customized harness which included a tap for my halos to allow them to remain on solid while allowing the front markers to act as signals.  He posted a video for me to demonstrate the new harness and it's functionality and I was sold.  I purchased a harness set with which he also included a pair (3 actually) dual filament, amber bulbs modified to fit the Mustang side marker socket. 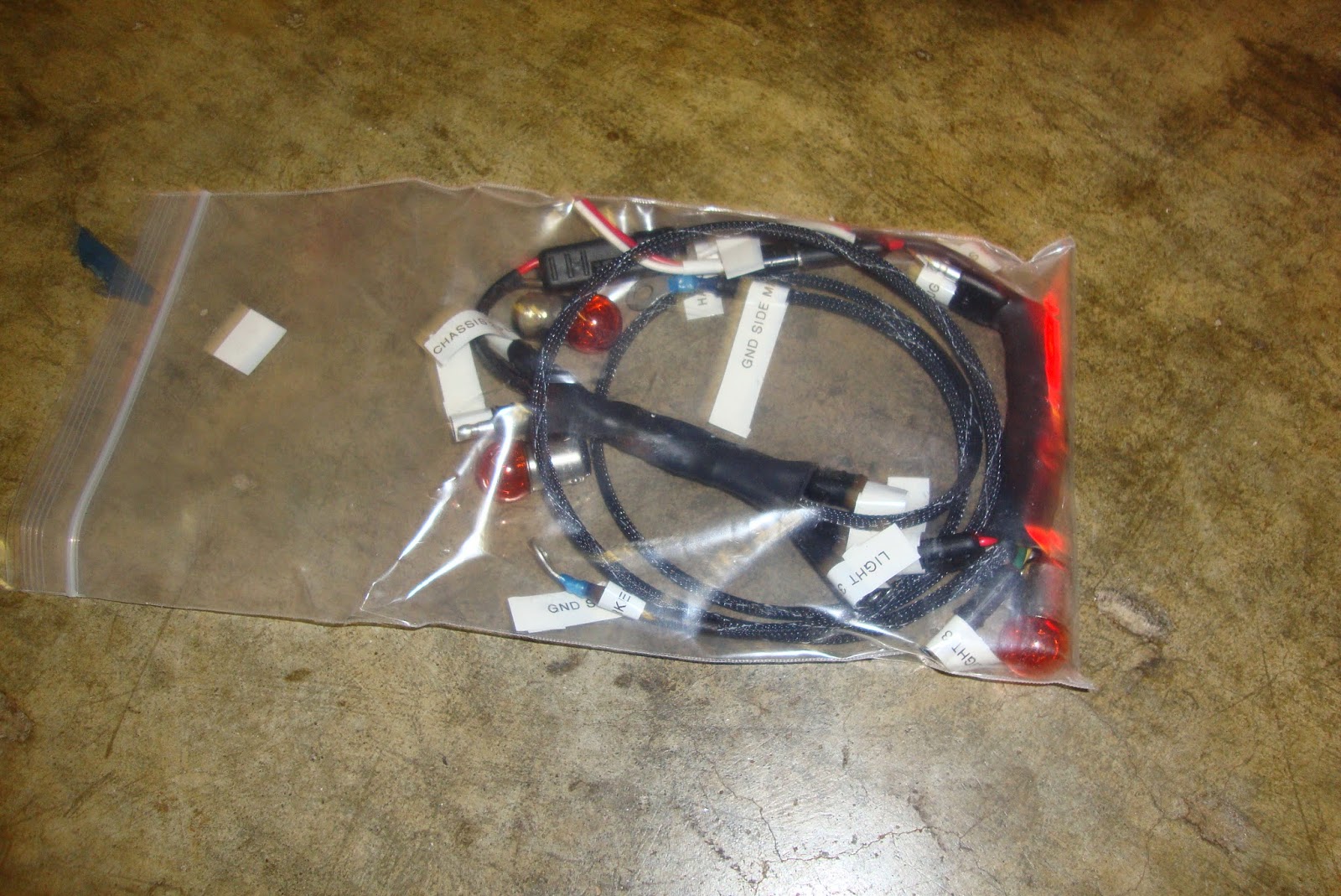 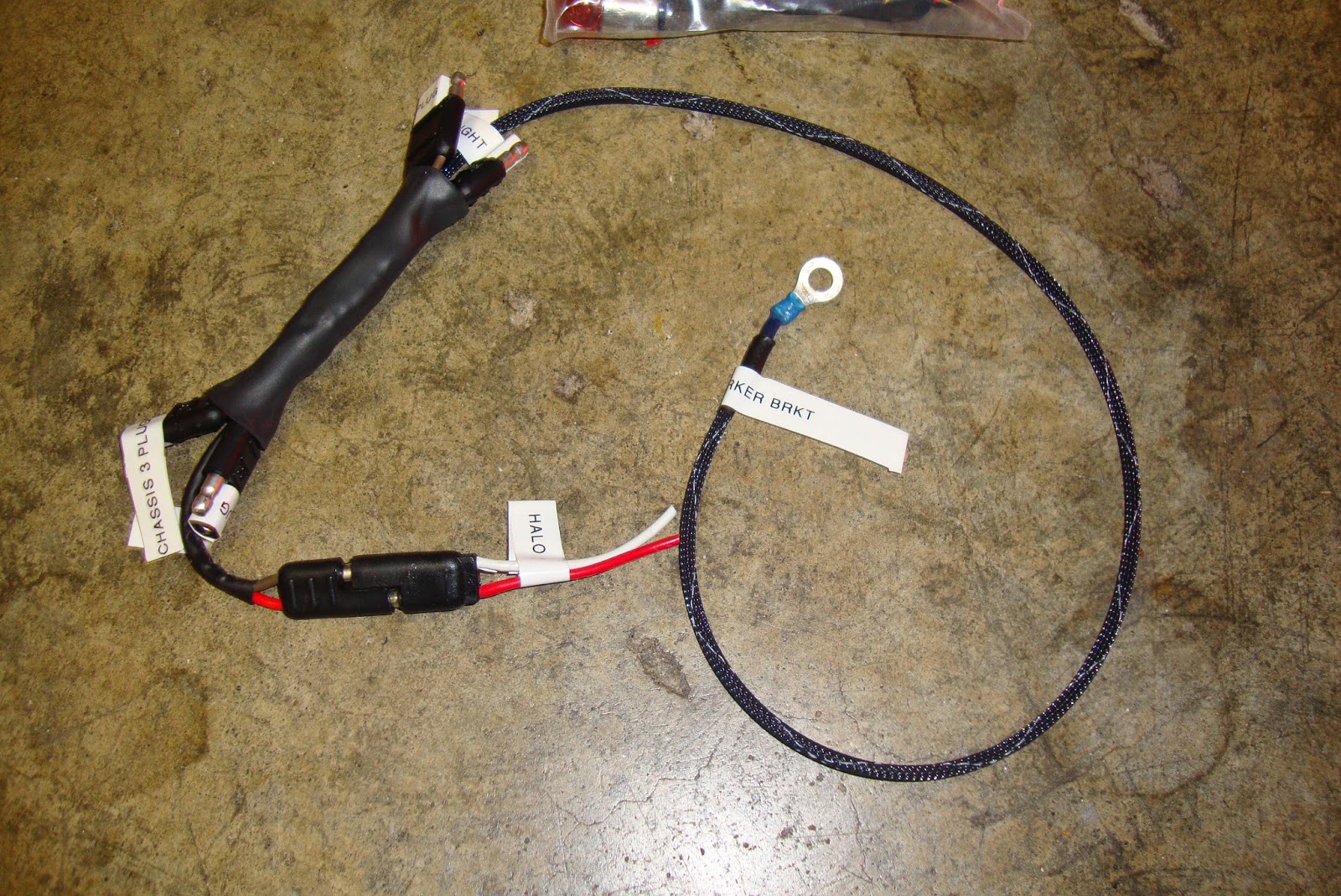 The installation would normally, literally, be "plug and play" but due to my halo headlights, I also needed to modify my halo power leads to utilize the new connector that he provided to tap into the adapter harness.  This was a matter of cutting the connector off of the halo power lead and de-soldering and repairing the side marker lead where I had previously tapped power for the halos.  To provide power to my halos I simply soldered the connector that was provided with the harness and plugged it into the provided lead of the adapter.

The installation of the adapter itself, sans the halos, would have been to

Then button everything up and use the headlights to confirm that everything does indeed work as advertised, and it does.


So that's all there is to it.  I recommend that you shoot Robsan a PM if you want this mod on your own 68.  He does some top-quality work.